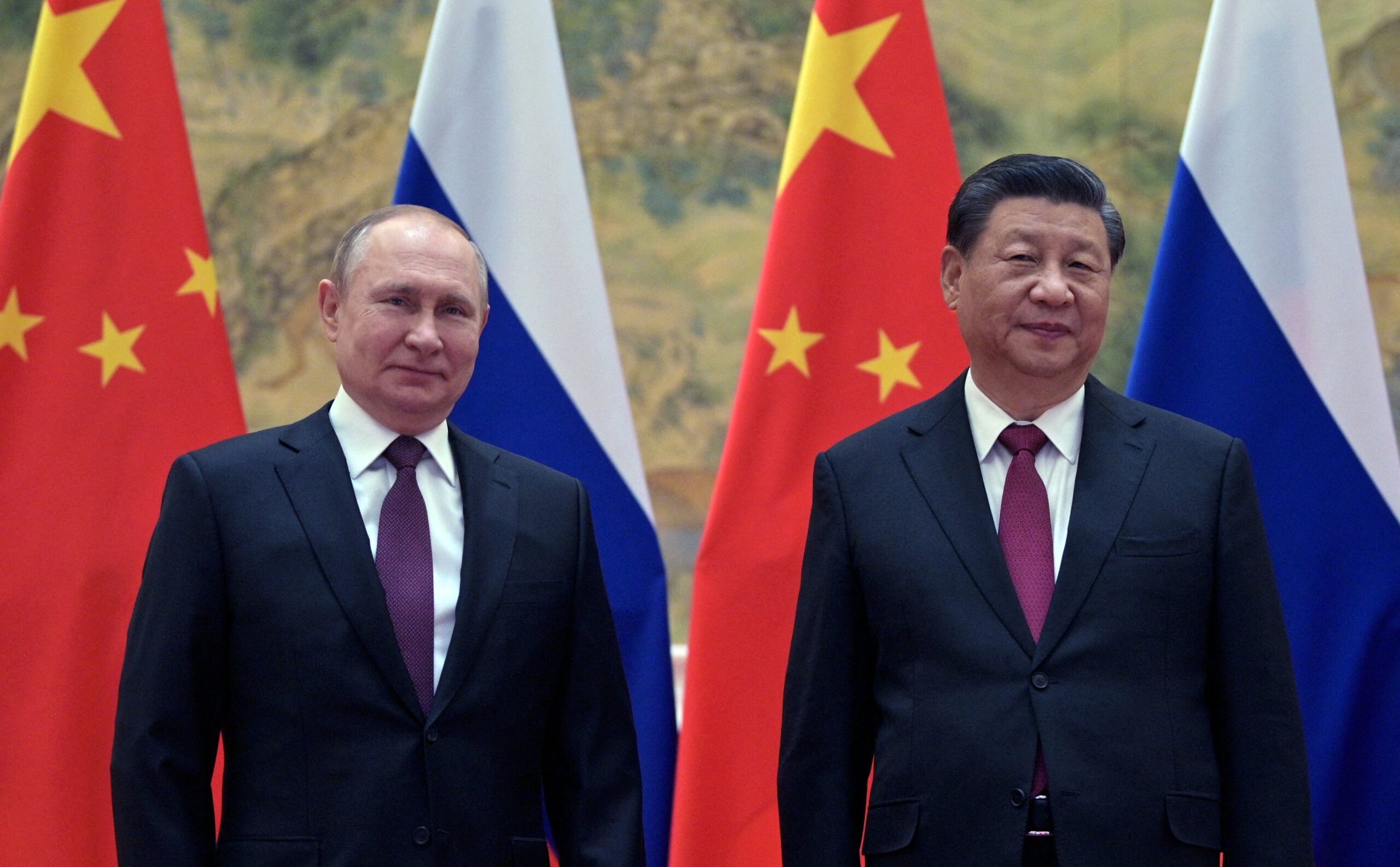 Chinese retail investors are snapping up stocks with even the slightest link to trade with Russia, as they bet on closer economic ties between the two countries following unprecedented Western sanctions on Moscow.

From shipping firms to port operators, shares of more than a dozen Chinese companies that have trade links with Russia, or are close to its borders, have soared in the past week, even though some of them have warned investors that their stock is overvalued.

Russian assets have become toxic for many Western investors, who see no reason to expose themselves to a pariah economy that could be crushed by sanctions. And analysts have said that the upside to China-Russia trade will be limited by Beijing’s need to protect existing business ties with the West.

That isn’t deterring China’s ranks of small investors. Earlier this week, shares in Jinzhou Port, China’s most northerly seaport with direct shipping routes to Russia, had shot up 94% on the Shanghai Stock Exchange since Feb. 24, when Russia invaded Ukraine. Stocks in China are allowed to rise or fall by as much as 10% in daily trading. That means the port operator’s shares had risen by almost the daily limit for seven straight sessions.

Jinzhou Port has warned investors repeatedly that its share price is too volatile and its valuation “too high” compared with peers.